Folks who know me are keenly aware that skiing is my first sporting love.

It was the first sport that I actually wanted to pursue, and I took to it quickly. I started racing in 6th grade, my school having just established a non-academy alpine racing team. 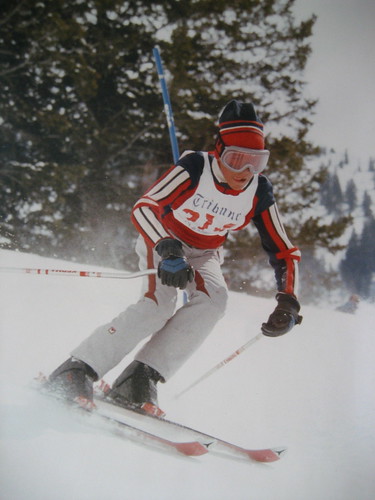 I got to be fairly good at racing, and spent my high school years racing for Rowmark Ski Academy, the elite alpine racing program in my school. 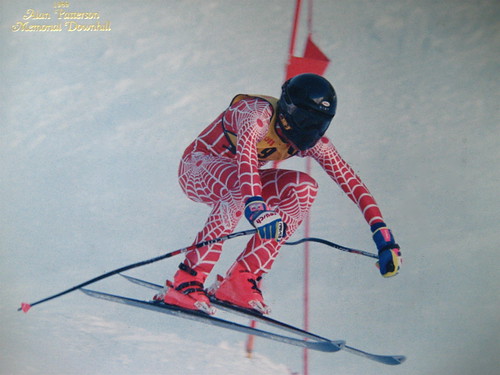 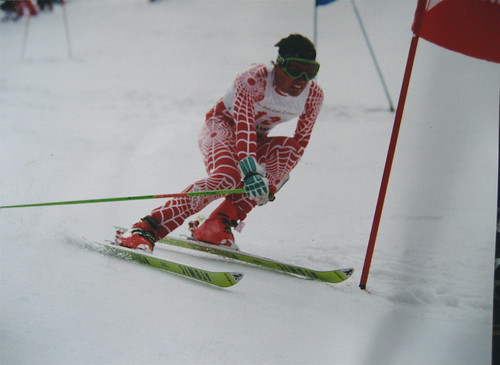 I raced in college, as well, with a few years off during that time to recover from injury, transfer schools, and move to the east coast. During my time at Connecticut College, I became a de facto coach to my fellow racers, which was a rewarding experience.

I’ve even coached recreational and masters racers in Colorado – again, a rewarding experience. 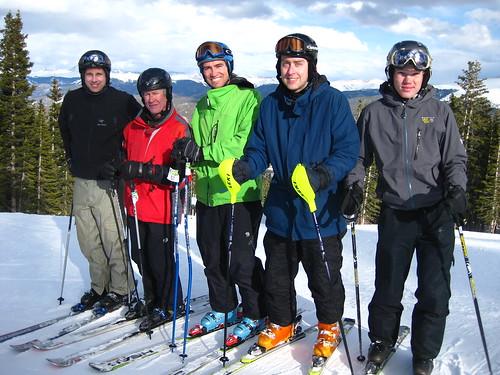 I’ve also done quite a bit of recreational skiing over the years. My skis have been underfoot in 12 states, British Columbia, France, and Austria. And while racing tends to focus on hard snow surfaces on manicured trails, I have a soft spot in my heart for powder and untamed mountains. 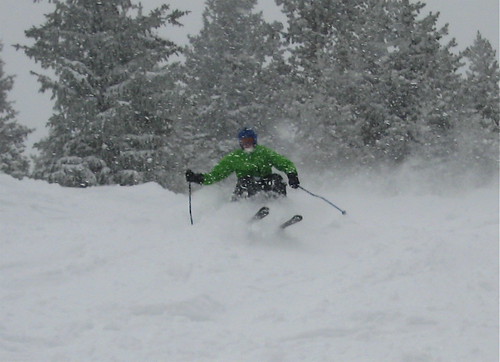 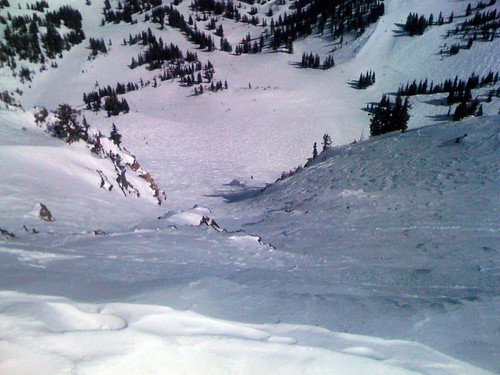 I volunteered at the 2002 Olympic Winter Games in Salt Lake City, which you can read about here. And I criticized how NBC handles their exposure of ski racing to the U.S. viewing public.

Last season, I helped coach the racers at a local junior race team, and found it quite rewarding.

And that all leads to this – coming this winter to a (tiny) mountain near you (if you live in DC, northern Maryland, or south-central Pennsylvania): 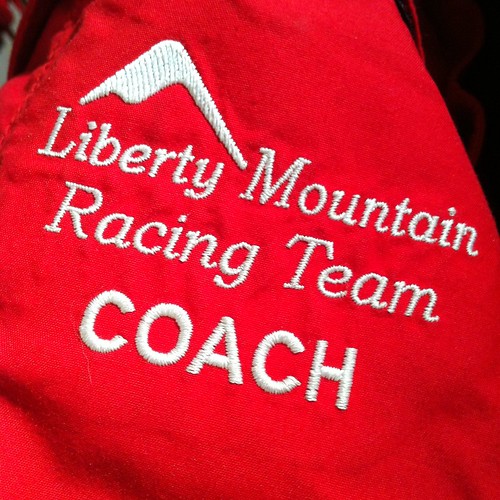 I’m coaching the U16 group – i.e. 14 and 15-year-old racers – and it should be quite the experience. I’m happy to give back to the sport that has brought me much joy over the years.

weekending (wait – are we living in seattle?)