It’s less than a month until I’m back to riding full-time on the road. I’m keeping busy during that time.

The workouts continue, with increasing intensity and focus. My time in the gym is spent mostly either in the weight room, where I’m building leg and arm strength, or in the stretching area, where I can work on core strength and flexibility. The latter is something I’m working on a lot in PT, where Scott and Megan have been working diligently to make my repaired leg every bit as capable as its healthy neighbor.

Next challenge for that: rotational flexibility. To visualize what that is: I can’t sit cross-legged on the floor right now, as my right leg can’t rotate and lie flat just yet. Soon – just another goal in my sight.

This morning I started the next step in my bike training with Matt at District Cycle Works: morning workouts on a Wahoo Kickr. This is a major step up from the Star Trac eSpinner I’ve been using at the gym, as it allows me to use my own bike for the workouts. It also pairs with my Garmin Edge 500 and my iPhone to record my rides and the associated data, including power output. This opens a whole world of possibilities for my workouts as I head into the home stretch.

Most of all, though, it’s fun to be able to workout with friends who will actually converse with me. 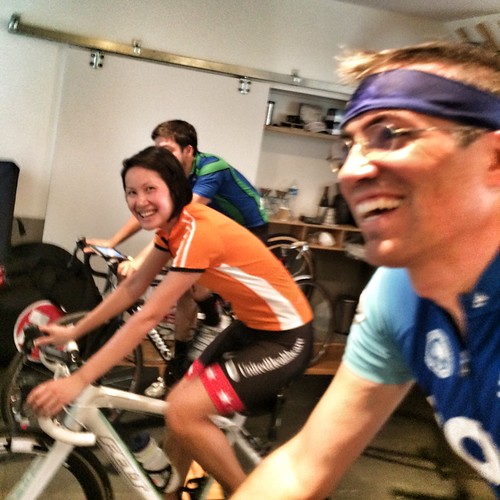 That’s something that’s sorely lacking at the gym, where folks tend to fold into the insular shells provided by the ever-present earbuds.

Just so you don’t think it’s all about the bike (do I owe that Armstrong guy a royalty for trotting out that phrase?), I’ve also spent some time on the beach, where I tested out my run. 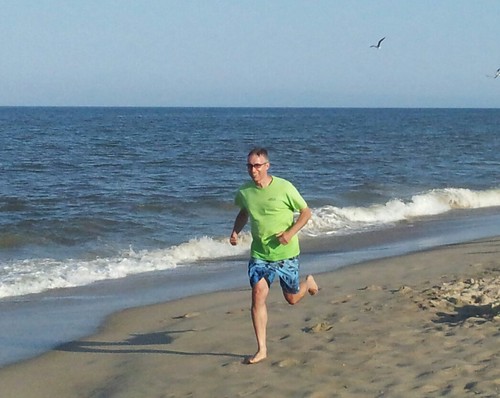 I’ve also been dipping my toe back into local government – very local, as in the Advisory Neighborhood Commission’s Transportation and Public Infrastructure Committee. Basically, this committee advises the ANC (which is a step below the District Council) in all matters walking, cycling, parking, and parks. While I was brought into the fold because of cycling, as a pedestrian during my convalescence, I’ve gained a lot of knowledge of mode share issues that affect this committee. I’ve already penned a letter to DDOT, asking for follow-through on motions passed by the ANC back in 2012, and look forward to doing – and learning – more as my tenure grows.

And I’ve been working with some of my fellow ski coaches to come up with a fitness plan for our junior racers. I’d like to see all of the athletes come into the ski season in peak physical shape, not only to allow them a great chance of meeting (and exceeding) their goals, but also to provide them more safety against injury. Hopefully this will get some traction within the team – I know similar plans helped me achieve my skiing goals when I was younger.

What else is there to say? Sometimes you need to look at the details to see where you need to go… 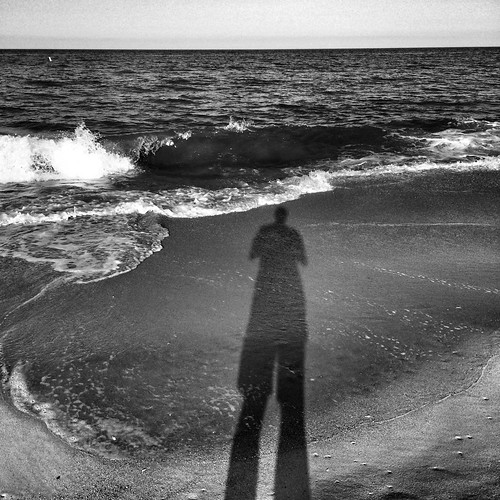 Maybe Jimi Hendrix said it best, regarding the impending next steps of my #projectfemur recovery:

“And so castles made of sand, fall in the sea, eventually.” 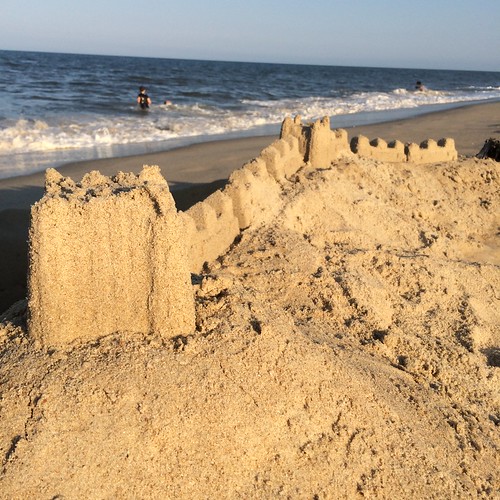 six months and i am impatient (#projectfemur)

coffeeneuring 2014 (sure, this is #projectfemur, why not?)