the errandonnee: fetching a birthday breakfast

Today, February 14th, is sprite’s birthday! Hooray! So I wanted to give her a breakfast that would make the start of her day extra special. Given she wasn’t wowed by Zeke’s Donutz, I went for what I consider to be the standard-bearer in great donuts here in DC: Heller’s Bakery

So before sprite got out of bed, I was out the door, riding to Mount Pleasant to pick up some fresh, donutty goodness for my love:

Riding the bike lane NE on Columbia Road. The lane, while far from smooth, is far, far better than its previous, two-lane, mixed traffic configuration. However, you still see a lot of delivery vehicles block the lane at various times during the day. 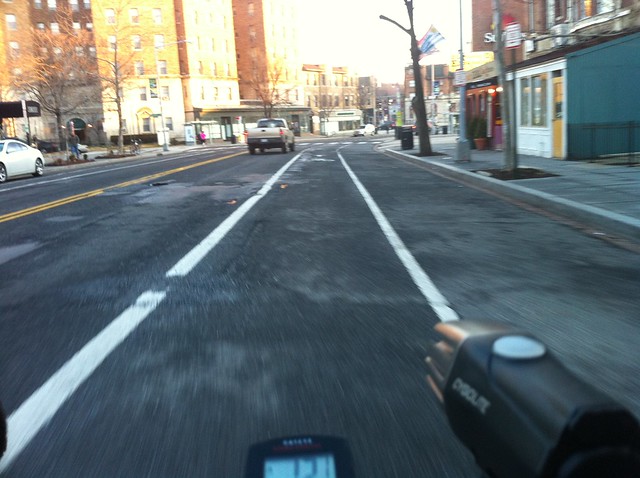 The intersection of 18th and Columbia. The McDonalds on the right, across 18th, is still being repaired after a Subaru decided to try drive-thru service a couple months ago. 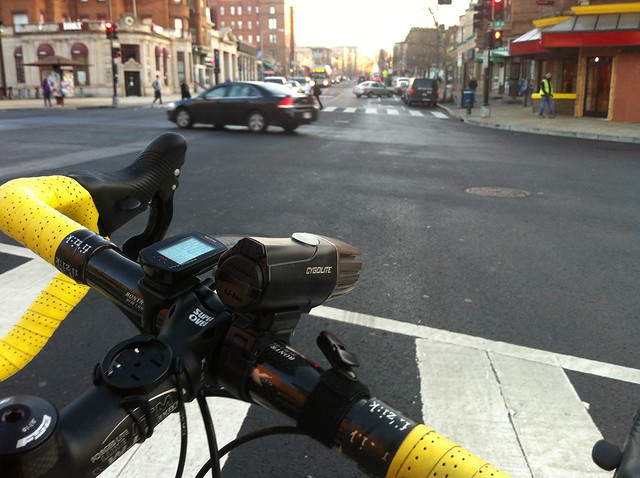 There is finally some movement on the renovation/addition to the old Ontario Theatre space. Back when the theatre was a performance space (before my time in DC), it hosted David Bowie, during his Ziggy Stardust phase. 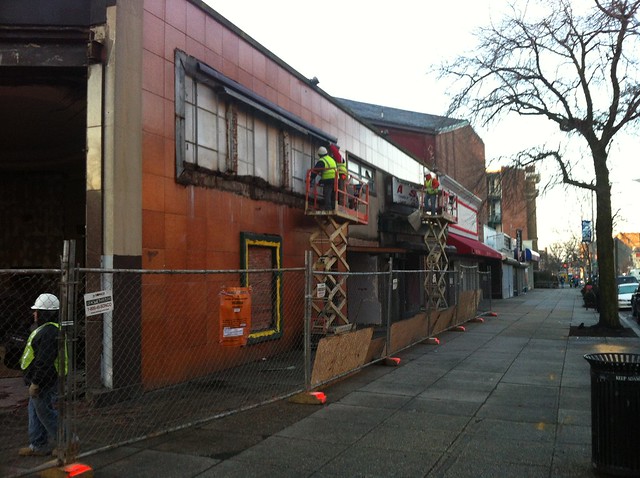 I arrived at Heller’s shortly after they opened, which meant the donuts were extra fresh and the selection was plentiful. 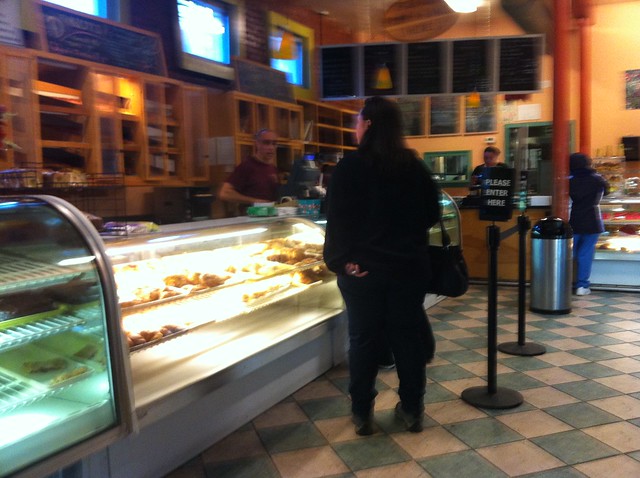 The box contained the bounty: two glazed, two sprinkled, one sour cream, one chocolate over glazed, and one BIG apple fritter. 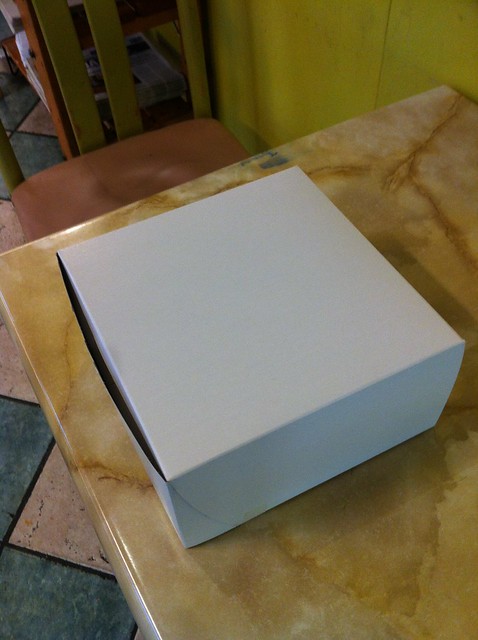 Before I got back on the bike, I snapped this gratuitous self-portrait in a shiny car window: 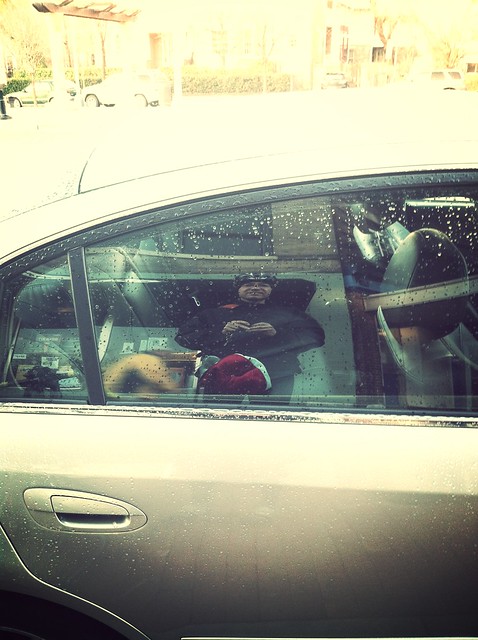 the errandonnee: a bit of shopping and dining